Have you ever watched Tiger Woods, or any serious golfer for that matter, ponder and plan over a putt?

Of course not!  That’s what golfers like me do! And yeah, it’s ugly. 😊

No indeed.  He has a system of evaluating the green, the break, the speed, the distance, etc… from every angle.

He squats low behind the ball, holds up his putter to focus on the line with one eye shut.  Then he walks to the left to view it from the side, then behind the hole to see the view from that way, before coming around to the right of the ball to get that angle as well.

Not just one perspective, but multiple.

On top of that, his caddy adds in his own trusted opinion about what he is seeing and they may even briefly discuss their respective thoughts before executing the putt.  Multiple people with multiple perspectives.

It’s been said that you can’t be inside of the jar and be able to read the label on the outside.  That is all of us in our personal and professional lives.  We need someone…a caddy, a friend, a spouse, an advisor, anyone…who can stand outside and hold up the mirror and show us what THEY see from the outside looking in.  It’s one of the reasons I continually seek out coaching from people like Phillip Palaveev of The Ensemble Practice, Dan Sullivan of Strategic Coach and multiple others.

Indeed, we all have blind spots and need to be open to weigh in the opinions and advice of others.  But make no mistake about it, we still have to attempt to make the putt by ourselves.  All the advice and perspectives in the world won’t replace the touch, experience, and decisiveness needed at the moment of truth when you go to execute. In baseball, you definitely have to get into the batter’s box by yourself and let the chips fall where they may.

After weighing all the advice, our clients have to ultimately pull the trigger, right?

But I also think that too many differing opinions could be counterproductive, as well.  We see this in the consulting world where everyone has a better way to skin the cat, even though your business processes may be working just fine.

I mean, can you imagine eight caddies on the green walking through that putt with Tiger and him trying to condense each of their opinions into one approach?  That would be tough,but I do believe people can get too many opinions and suffer from “analysis paralysis”!

The value of being an advisor is to stand in the way of people’s one limited perspective and their behavioral inclinations, and inject it with your wisdom and experience gained over many years and many similar client situations.

When you add your perspective to theirs, you don’t just add ONE MORE perspective, but yet the perspectives of everyone else who has influenced your thinking and guided your advice giving.  They are all in that conference room with you or at that kitchen table.

Now imagine the hole on the green represents the sum of the client’s financial and life goals and where they stand over the putt, near or far away, is their current status toward reaching that goal.  Heck, maybe they are even still out in the fairway!

Our job as advisors is to mentally walk them through that course and proactively advise them of the terrain they are facing:  There is wind perhaps…Maybe a water hazard to the right…Beach to the left….Maybe a nine iron here instead of the wedge…The putt looks straight but breaks ever so slightly about two feet from the hole.

It may not be perfect, but it is well-thought out and calculated progress toward the hole.

Just like Tiger’s putts, the moves our clients make have financial implications to them.  Some are big and some are small, but they may not know which are which or even how much unless you show them.

More than any other reason, this is the argument for holistic planning.  Walk that putt, those goals, from every angle and tell them the truth about everything you see.

Then, and only then, you will have given them the priceless perspective they need to confidently draw back that club and give it their best shot.

For Registered Representative Use Only.

Securities and advisory services offered through Cetera Advisors LLC, member FINRA/SIPC, a Broker/Dealer and Registered Investment Advisor.  Cetera is under separate ownership from any other named entity. 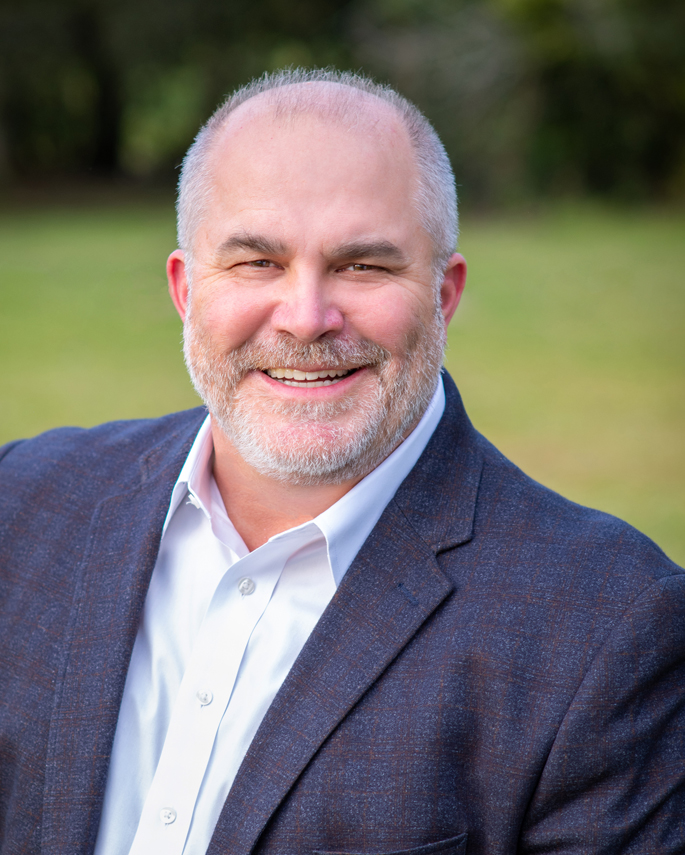 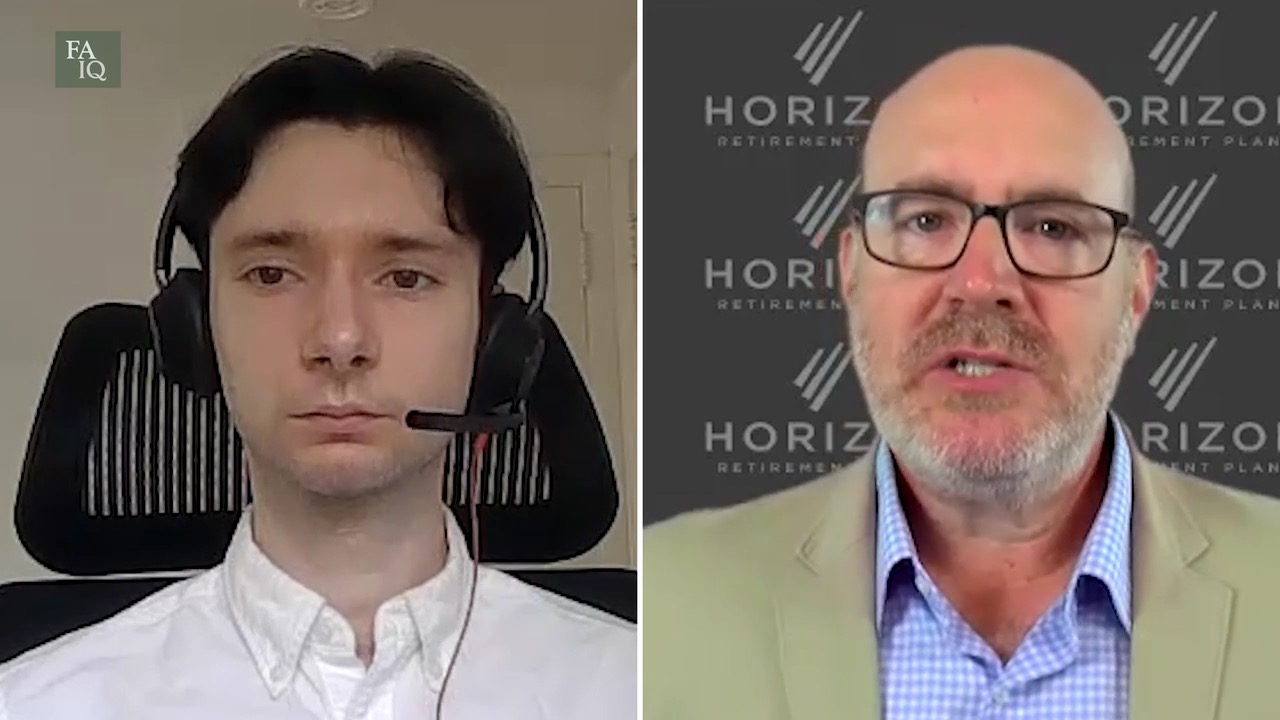 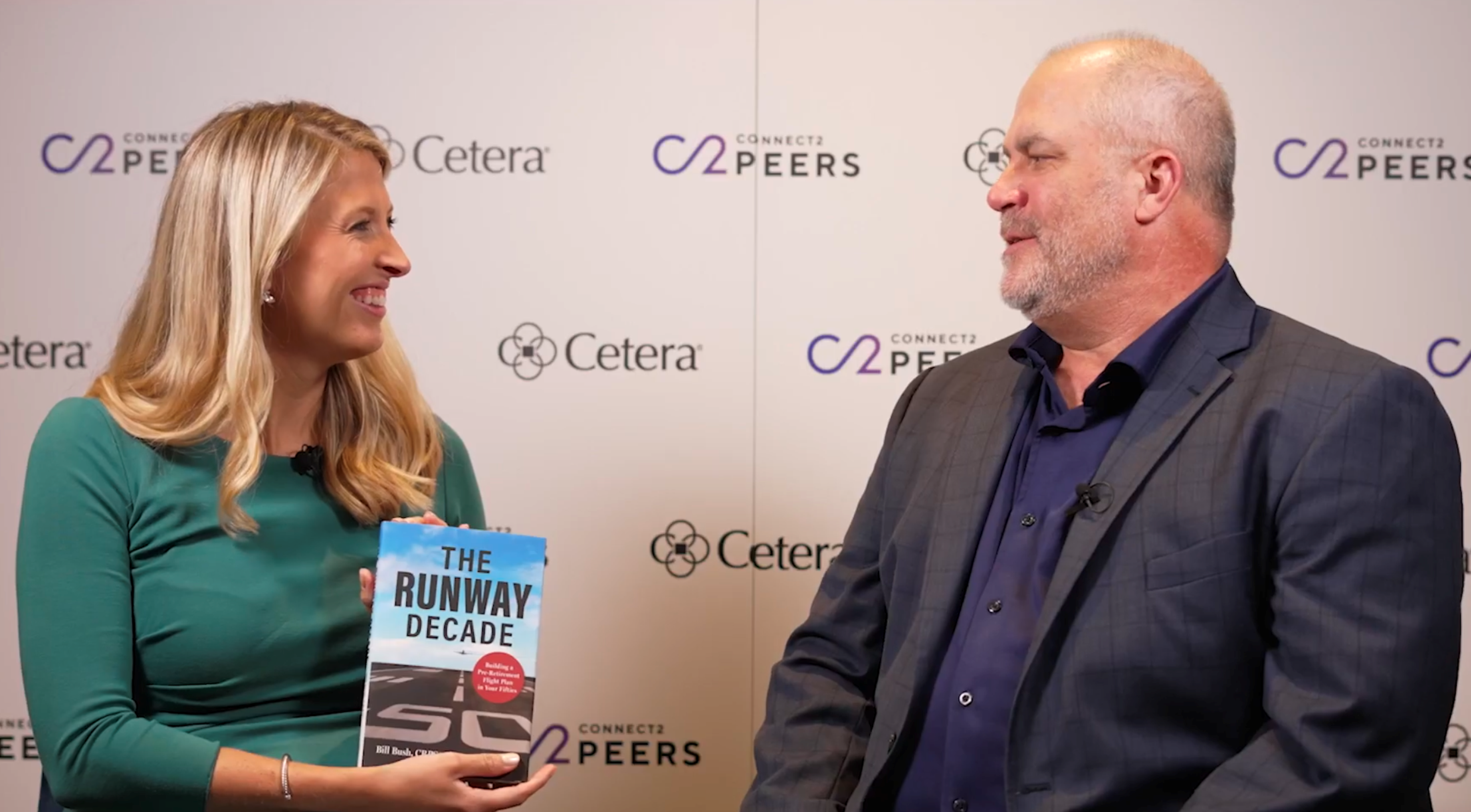 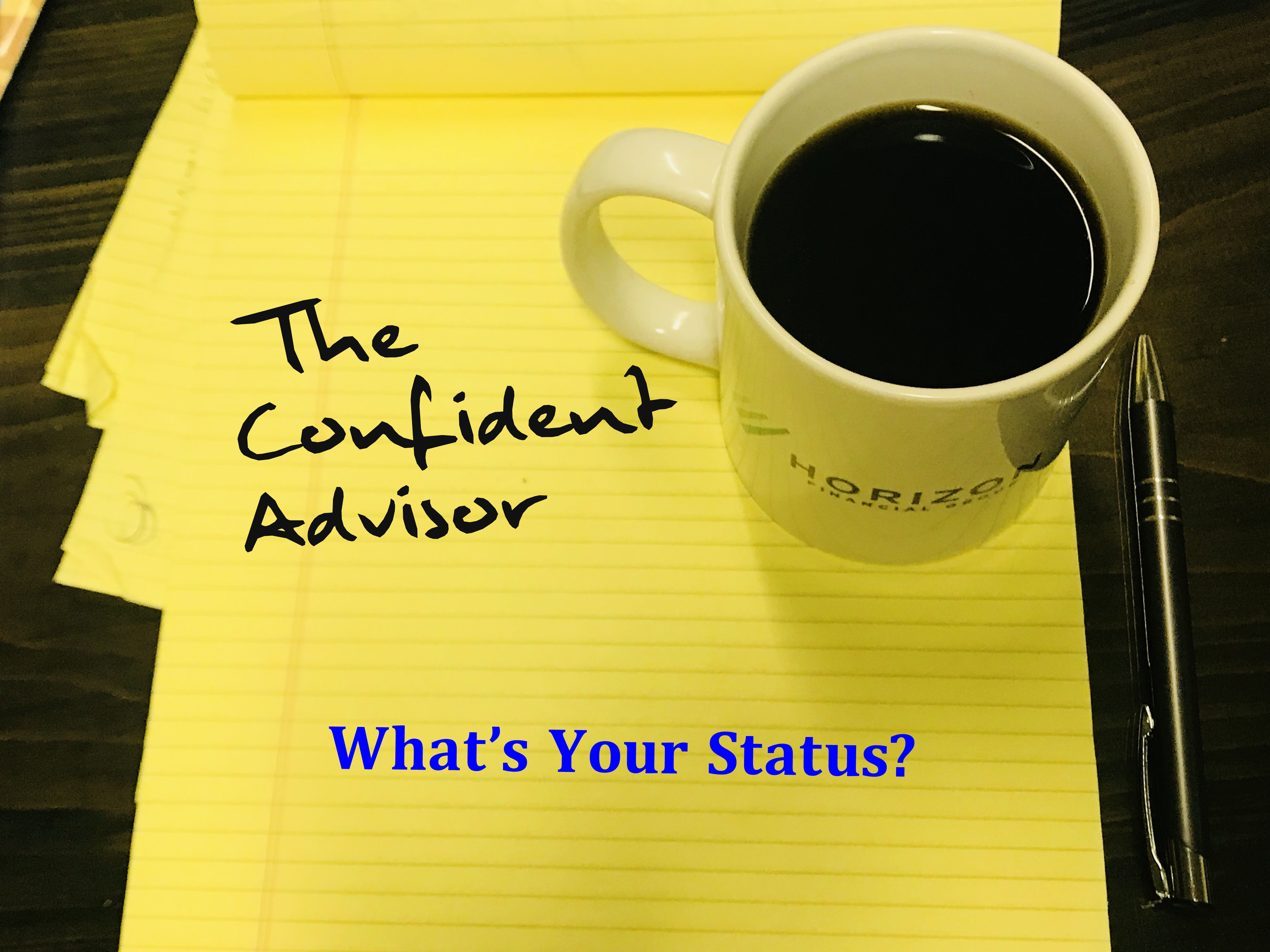